Two tracks of rail in the stretch of road outside Stockholm transfers energy for recharging the batteries of electric cars and trucks.

The world’s first electrified road that recharges the batteries in cars and trucks driving on it has been opened in Sweden.

About 2 kilometres (1.2 miles) of electric rail has been embedded in public road near Stockholm, but the government’s road agency has already drafted a national map for future expansion.

Sweden’s target of achieving independence from fossil fuel by 2030 requires a 70% reduction in the transport sector.

The technology behind the electrification of the road linking Stockholm Arlanda airport to a logistics site outside the capital city aims to solve the thorny problems of keeping electric vehicles charged, and the manufacture of their batteries affordable.

Energy is transferred from two tracks of rail in the road via movable arm attached to the bottom of a vehicle. The design is not dissimilar to that of a Scalextric track, although should the vehicle overtake, the arm is automatically disconnected.

The electrified road is divided into 50m sections, with an individual section powered only when a vehicle is above it.

When a vehicle stops, the current is disconnected. The system is able to calculate the vehicle’s energy consumption, which enables electricity costs to be debited per vehicle and user.

The “dynamic charging” – as opposed to the use of roadside charging posts – means the vehicle’s batteries can be smaller, along with their manufacturing costs.

A former diesel-fuelled truck owned by the logistics firm, PostNord, is the first to use the road.

Hans Säll, chief executive of the eRoad Arlanda consortium behind the project, said both current vehicles and roadways could be adapted to take advantage of the technology.In Sweden there are roughly half a million kilometres of roadway, of which 20,000km are highways, Säll said.

“If we electrify 20,000km of highways that will definitely be enough,” he added. “The distance between two highways is never more than 45km and electric cars can already travel that distance without needing to be recharged. Some believe it would be enough to electrify 5,000km.”

At a cost of €1m per kilometre, the cost of electrification is said to be 50 times lower than that required to construct an urban tram line.

For the safety reasons there is no electricity on the surface. There are two tracks, just like an outlet in the wall. Five or six centimetres down is where the electricity is. But if you flood the road with salt water then we have found that the electricity level at the surface is just one volt. You could walk on it barefoot. 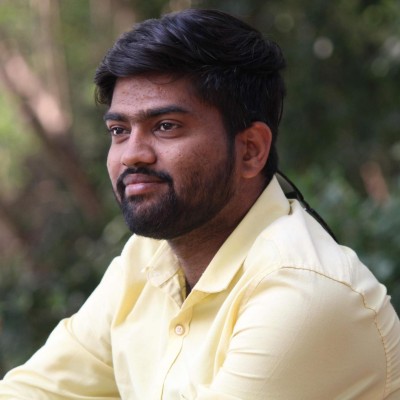 Hii... I am Anurag soni. By profession I am an engineer. As my blood group is B positive i always be positive. I am writing blogs on my website fenkmat.com I love cooking,reading books, writing, and playing basket ball is my all time favorite. Thanks you🤗
[email protected]
http://www.fenkmat.com

You may have missed